Famitsu[1] announced Surfer's Paradise would be bringing out a pair of Catherine-themed Zippo lighters in Japan sometime in Summer 2011. Each one is priced at ¥10,500 (~$130 USD). 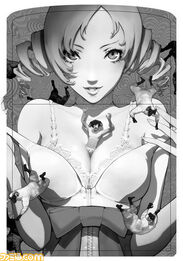 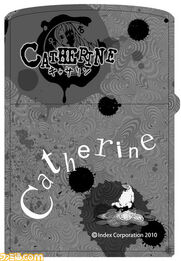 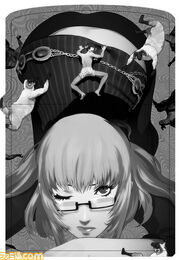 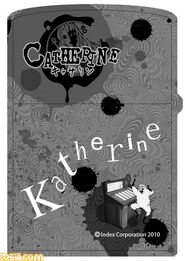 B-Katherine (Back)
Add a photo to this gallery

Retrieved from "https://catherine.fandom.com/wiki/Catherine_Zippos?oldid=6872"
Community content is available under CC-BY-SA unless otherwise noted.