The Child is the boss of the fourth stage, Inquisition, and is the third boss of the game.

It takes the form of an undead baby with a pacifier in its mouth.

Vincent enters the door, unaware of what awaits him. Answered by gibberish and a shriek of "Daddy!" piercing Vincent's ears, an undead baby emerges from below, alarming Vincent to flee away. This begins the final boss of the Inquisition.

The Child has two attacks. When Vincent is close by and is standing on the blocks highlighted in red, it will slap him. If it hits, it will kill him instantly; otherwise it will knock him down and stun him briefly. When Vincent is higher up, the Child will briefly charge up before delivering a powerful strike at the tower, sending a shockwave up one column of blocks usually on or near Vincet's current location. If Vincent is on one of these blocks he will be knocked off, potentially to his death.

The baby itself represents Vincent's fear of having a child, which is raised when Katherine tells him the day before that she might be pregnant. The undead appearance is a design choice to make the the Child appear more menacing and creepy: to Vincent, this Child exists to destroy his freedom and life, chaining him to something he isn't ready for yet. 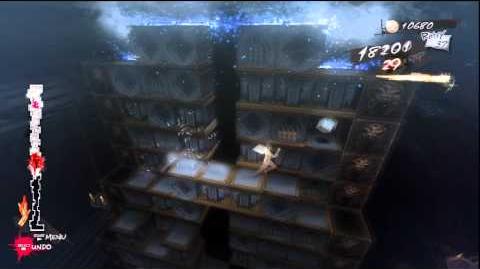 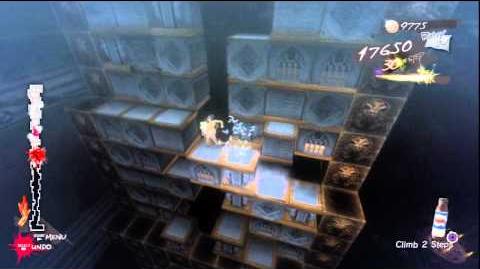 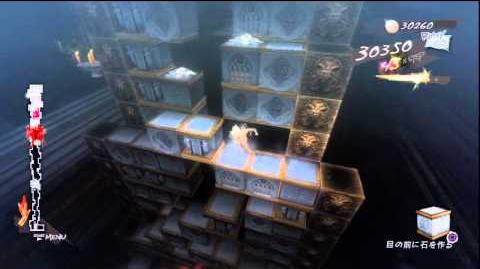 Defeat of "The Child".